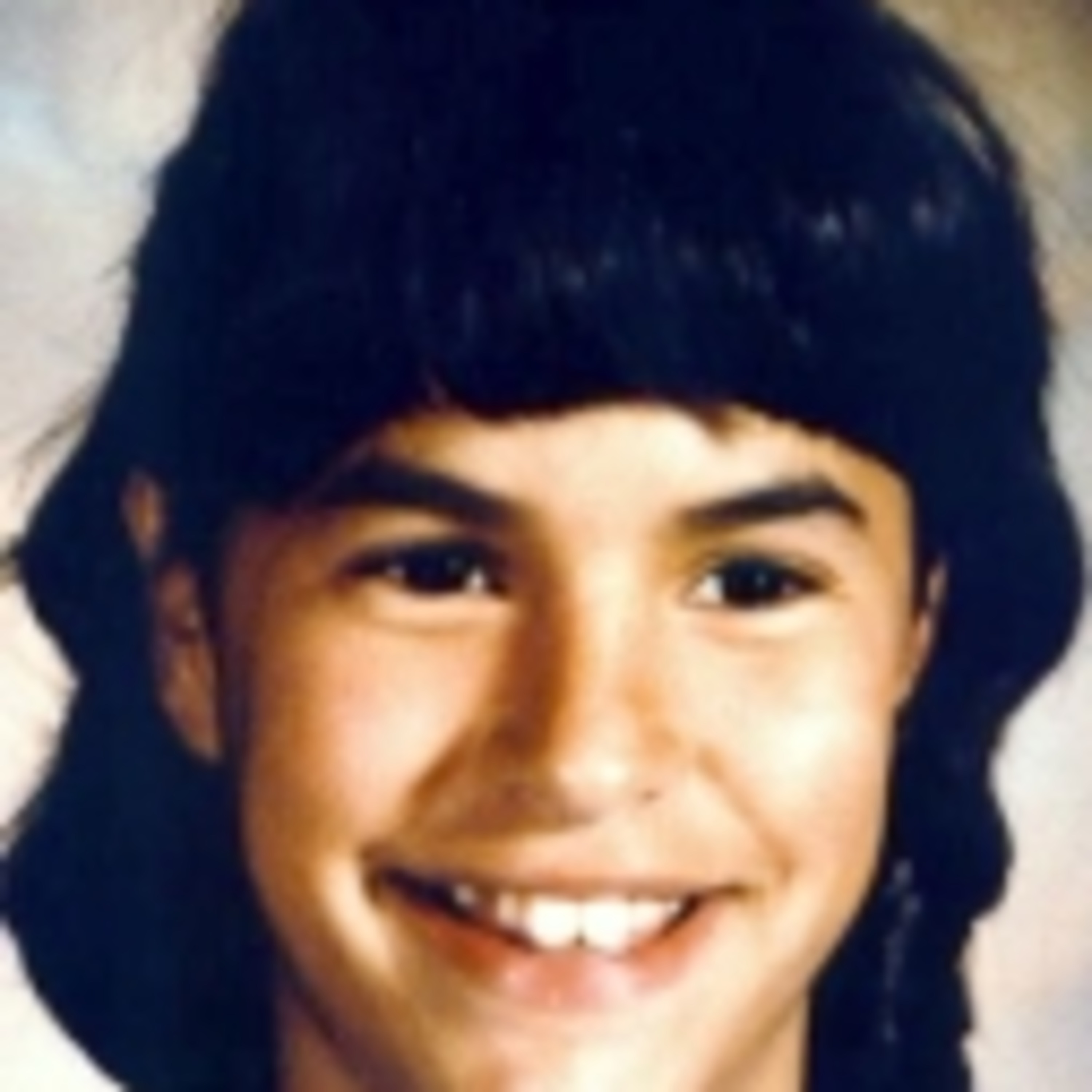 Jonelle Matthews was a 12 year old from Greeley, CO. She was in the chorus and had an older sister. On December 20, 1984, Jonelle was dropped off at her house after a concert. There was no one home. When her father arrived an hour later, Jonelle wasn’t there. She was never seen again. Her remains were found in July 2019–35 years after her disappearance.

After haunting Colorado for three decades, there is new hope in the Jonelle Matthews case

If you have any information regarding the disappearance of Jonelle Matthews, please contact the Greeley Police Department at 303-350-9670.
Source: Unfound

Scroll back to top